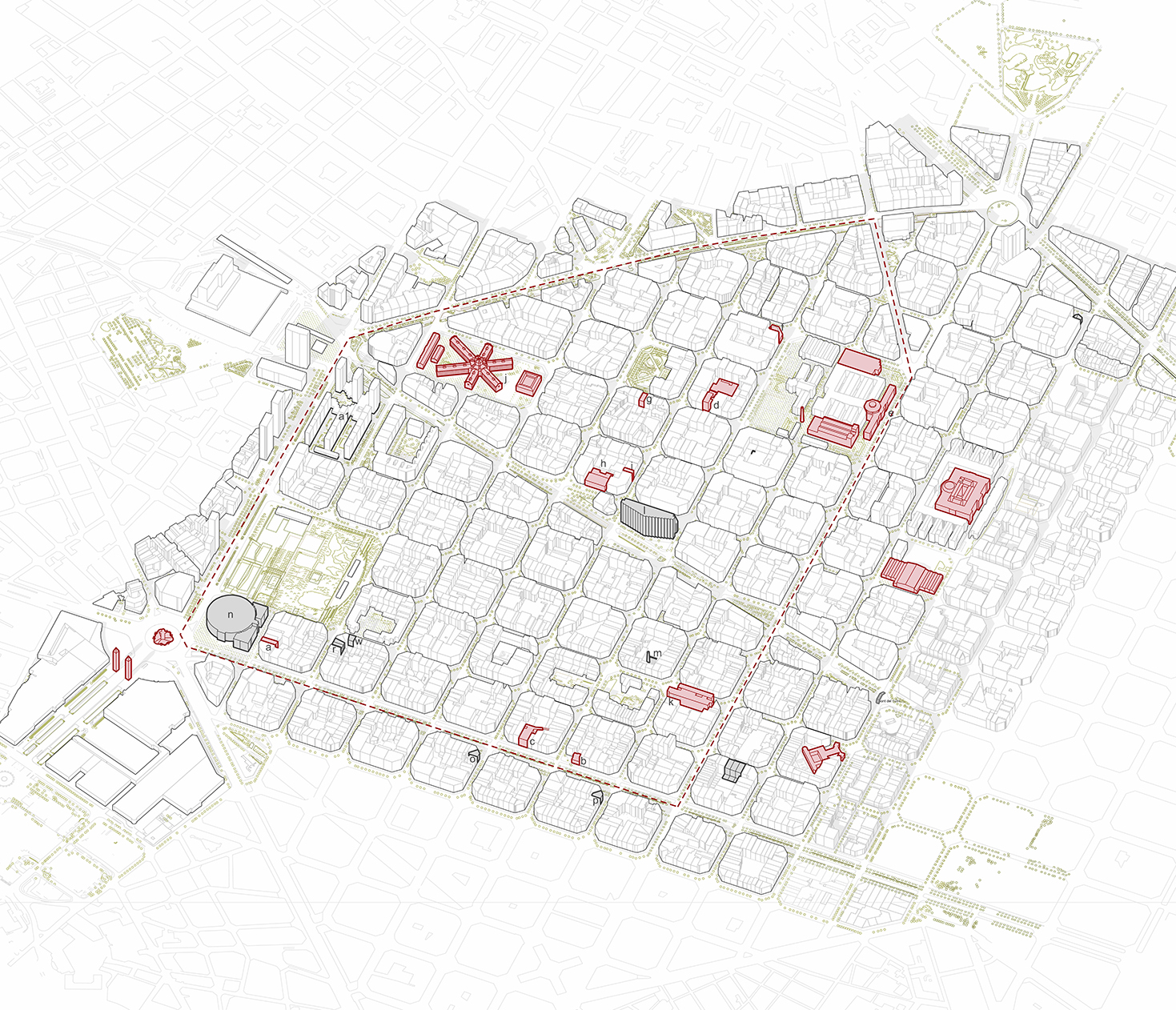 The current Urban Landscape Study is part of a series of new perspectives proposed by Barcelona Urban Landscape Institute (IMPU) with the intend of making Barcelona's neighborhoods be more neighbourly without abdicating its urbanity. The area under study is between Gran Via, Carrer Urgell and Tarragona Streets and Sarrià and Tarradellas Avenues up to Diagonal: a fragment of that Eixample that identifies Barcelona, which fortunately, and by Cerdà’s will, today is still a whole. We have confirmed the value of the large precincts -Escorxador Park, La Model Prison or the Industrial School- and those of the plot and the building but, above all, the opportunities generated by the centrality of the neighborhood confirmed by Sants Station, a city gateway, and by Rome Ave., a wound still to be sutured. The study develops the methodology we established for the IMPU in 2017. Through a careful observation of its observed values - historical, formal and social – the research establishes 10 quality objectives that will become guidelines for future actions. 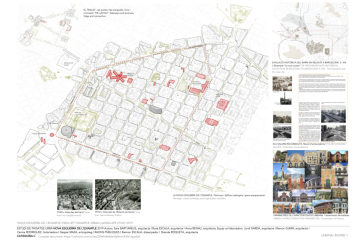 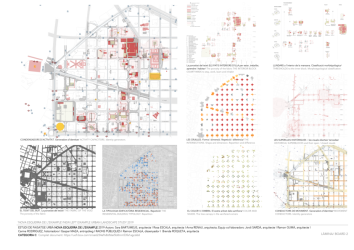 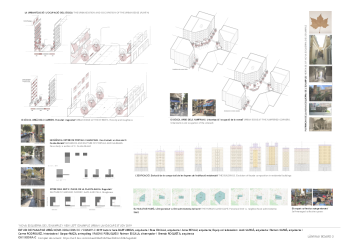 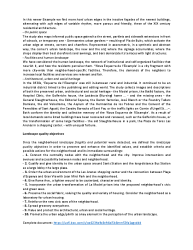