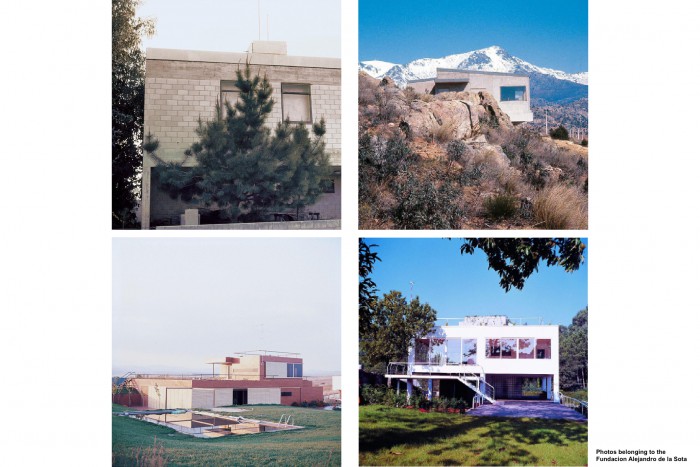 “Form follows function”. An essential property of the architecture of the 20th Century and in particular Alejandro de la Sota´s architecture is that the form is the result of the function, the volume responds to the resolution of the needs of man. Therefore, it is worrying that a high percentage of M.M icon houses have become museums of themselves. Within the framework of the Heritage Conservation of the 20th century, the theme of the single-family dwelling is analyzed and the methodology of preserving the house as heritage and as domestic architecture in use is investigated. The four single-family houses of Sota, Master of Modern Spanish Architecture: Casa Velázquez (1959), Varela (1964), Guzmán (1972) and Domínguez (1976) are chosen as experimental objects. As a result, answers are obtained regarding the possibility of maintaining a house in use safeguarding it as heritage, and as regards the methodology of previous study, essential to any intervention in the houses of the Modern Movement to ensure its conservation as architectural heritage 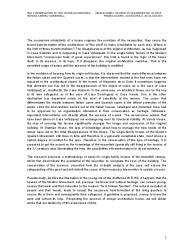 The conservation of the house as heritage, single-family houses of Alejandro de la Sota