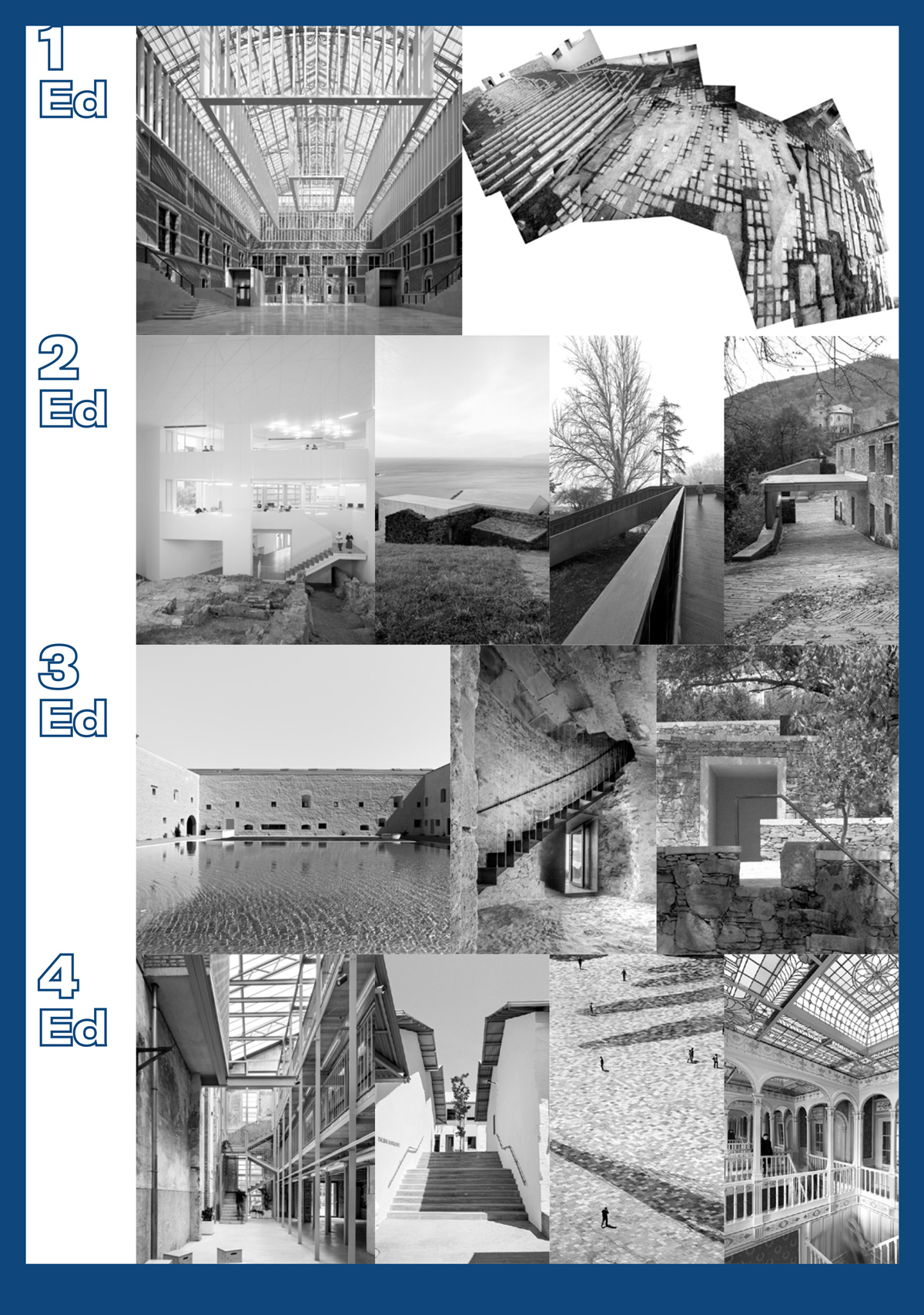 The 5th edition of The European Award for Architectural Heritage Intervention – registration for which will remain open until March 12, 2021–, coincides with the celebration of a rewarding anniversary, made possible by the project's 10th anniversary.
It was in 2011, when four members of the Association of Architects for the Defense and Intervention in Architectural Heritage (AADIPA), all of whom professionally linked to the field of rehabilitation and heritage, joined efforts and passion to launch an initiative they considered necessary and at the same time ambitious: a call that would give visibility to good European heritage practice. Ten years later, and from the belief that the disclosure, distinction and recognition of works and quality projects contributing to the preservation of the collective memory are imperative, the award is holding its fifth edition.
Tenth anniversary, a project that has become consolidated
Throughout its history, this project whose main objective is to contribute to the revaluation of heritage as a future path for architecture of the 21st century, with obvious social, environmental and economic benefits, has become a platform for the promotion and dissemination of good architectural practices.

The four editions held to date, have seen the participation of more than 800 works representing firms, architects and institutions, from 27 different European countries. Since its first call in 2013, the contest has continued to gain in popularity and prestige. All these projects are contained and documented in The Digital Archive of the Award on its website, a page open to consultation from all over the world.
In response to its dissemination nature, the award management has also organized, since its first edition, an international Biennial, held in order to contrast and learn more about quality intervention in the architectural heritage of non-European countries. To date, the invited countries in the 4 editions organized have been Algeria, Morocco, United States and Mexico. Finally, in keeping with what began with the documentary "Call for topics", the award aims to generate a continuous debate on the main concerns and lines of thought in the intervention of architectural heritage in Europe.

Since its inception in 2011, when the Award management began to shape the project, it has had until now the support of institutions such as the Generalitat de Catalunya; the Department of Territory and Sustainability; Barcelona City Council; Barcelona, Lleida and Tarragona Provincial Council, the Metropolitan Area of Barcelona (AMB) or Incasol, The Catalan Land Institute. Likewise, it has obtained collaboration from companies in the sector such as: FYM Italcementi Group, MAPEI, SAPA, BASF The Chemical Company or Urcotex. And, in its latest editions, both the award and the biennial established partnerships with institutions and related entities such as CSCAE, COAVN, Mies van der Rohe Foundation, Rehabimed, Fundación Arquia, Arquinfad, Public Space or the Iberian DoCoMoMo foundation, among others.
Support and collaborations that have helped the award, a decade later, to be considered a European benchmark within the field of architectural rehabilitation, as a generator of debate and a meeting place for reflection