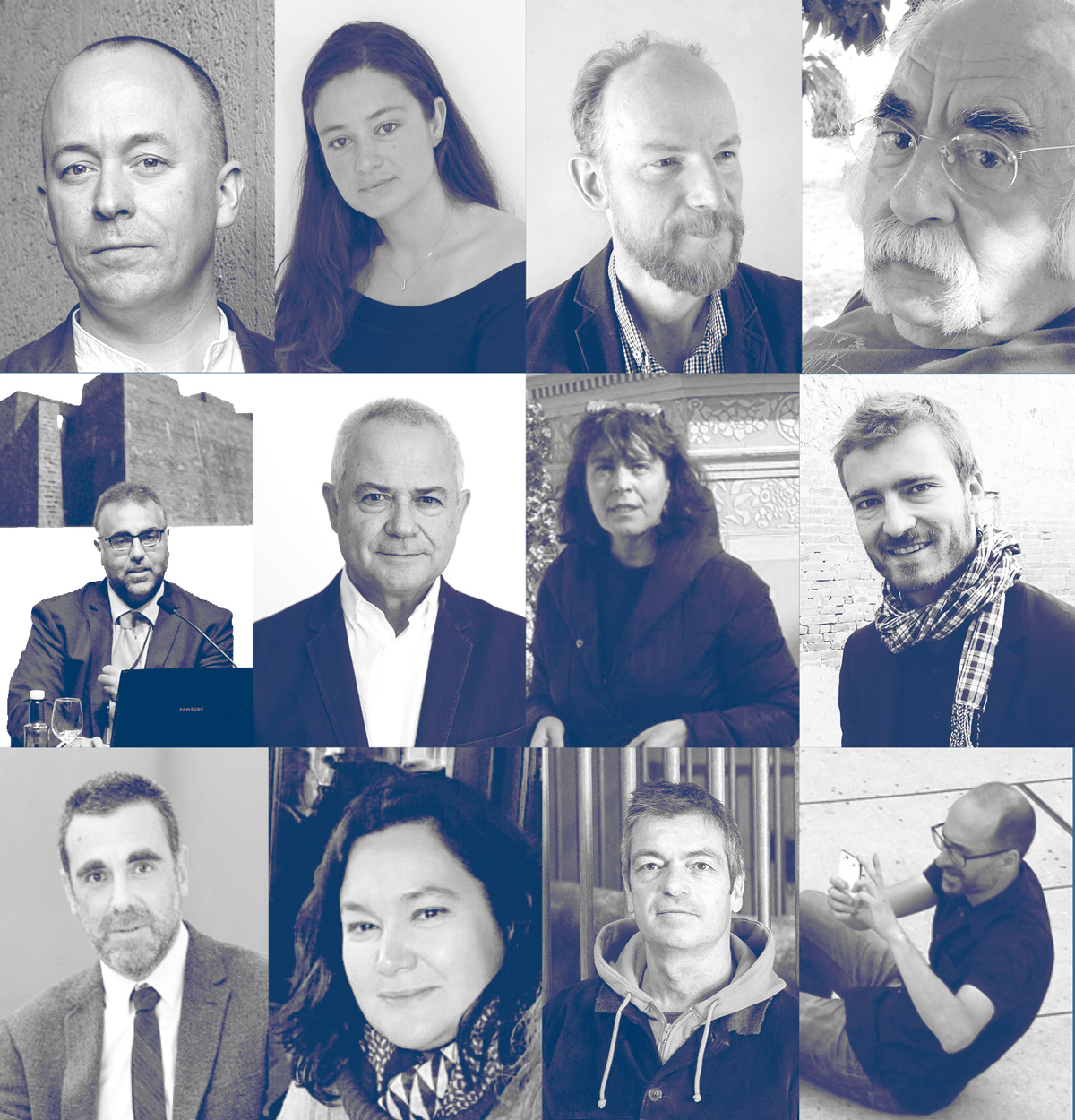 Jury for the 3rd edition of the Award

The third edition of the European Award for Architectural Heritage Intervention AADIPA, as in previous calls, has a jury of renowned international experts. The members of each category,  includes winners and / or finalists of the second edition of the award, representatives from three geographical areas Catalonia, Spain and Europe- and as a whole, it includes professional profiles linked to different areas of expertise in the sector. A jury that the management of the award has designated not only for the proven track record of each one of the members in the area of ​​intervention in architectural heritage, but also for their ability as a group to ensure synergy, equity and affinity in the approach to the analysis and evaluation of the works submitted for each of the four award categories.

The jury for Category A, Intervention in Built Heritage, is formed by the Portuguese architect Inês Vieira da Silva, head of the SAMI-Architects studio who together with Miguel Vieira, has designed works valued internationally in competitions such as the European Contemporary Architecture Accolade - Mies van der Rohe Award (2015, 2011, 2007). By the Spanish architect Ignacio Pedrosa, who, among other honours, holds the Gold Medal of Merit for Fine Arts and by Marc Aureli Santos. The latter, a Spanish architect linked for years to the Administration as a project coordinator, whose extensive teaching experience has led him to collaborate with international institutions such as the MIT in Massachusetts or the School of Architecture of Genoa, among others.

Likewise, the jury in category B, Exterior Spaces, is represented by the British architect Ian McKnight, a disciple of David Chipperfield, who from his office in Belfast has developed works that have been recognized by prestigious institutions such as the RIBA. By the Spanish architects Celestino Garcia Brana, named Academician of the Royal Academy of Fine Arts of Galicia and Pere Buil, whose work from the Vora studio has been exhibited in the latest editions of the Venice Biennale: Catalan pavilion (2014 and 2016) and Spanish pavilion (2016).

In category C, Planning, the members are the renowned Italian architect Alessandro Ali, who has developed several general plans of cities and is a professor of urban planning and environmental design at the Politecnico di Milano. The Spaniards Carles Enrich, whose work has been nominated for the EU Mies Van der Rohe Awards (2017) and Cristina Mata, urban planner architect who has participated in the drawing up and supervision of different plans of territorial and urban importance among which include the Partial Planning Action of Metropolitan Bilbao.

Finally, in category D, Dissemination, the jury is composed by Carsten Hanssen, a Dutch architect and member of the board of directors of AIA Europe and vice president elect in 2017, the Spanish architect Fernando Cobos, expert member of the Scientific Council of Europa Nostra and the art history graduate Montserrat Villaverde, a specialist in historical research related to heritage.