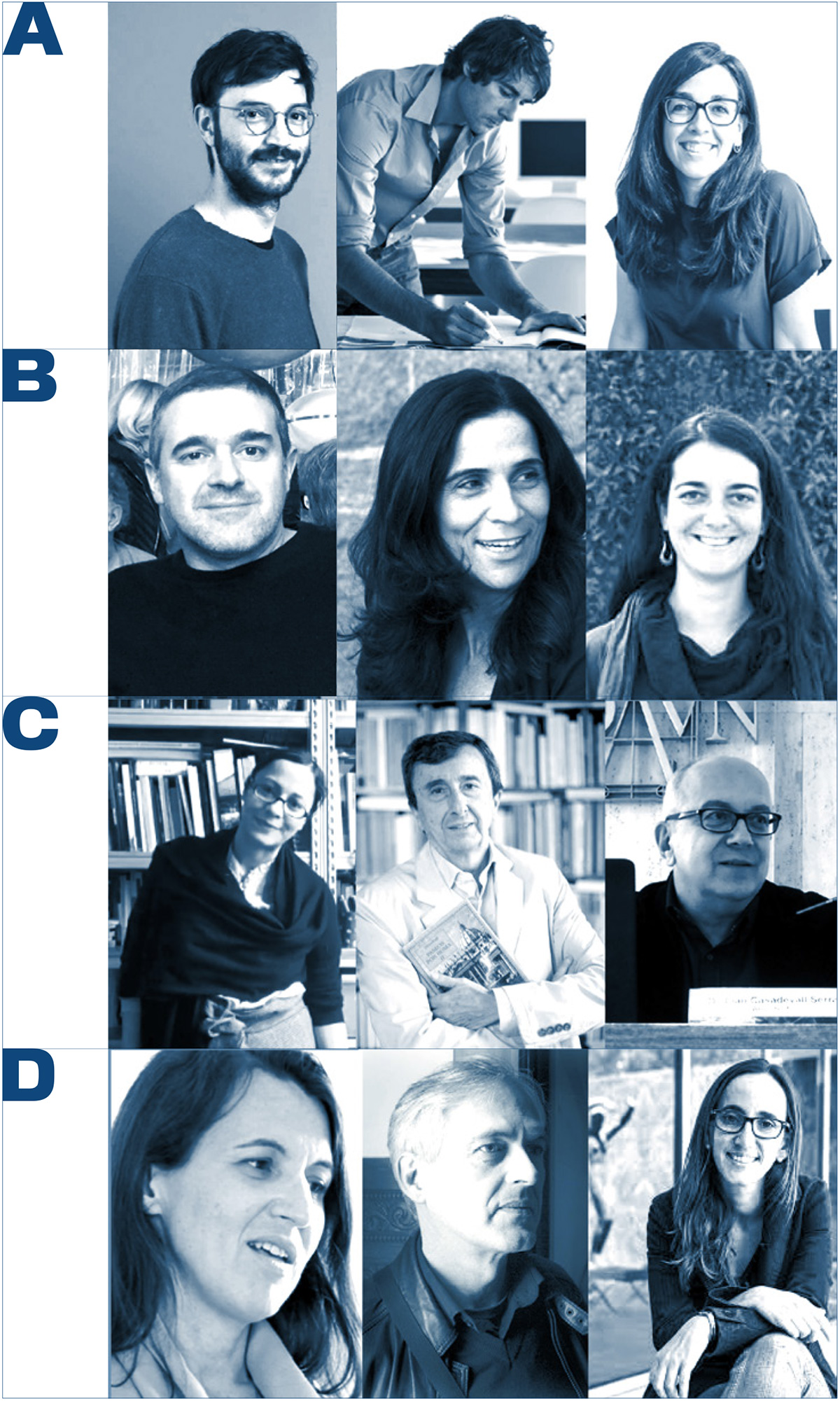 In this, the fourth edition, the European Award for Architectural Heritage Intervention AADIPA announces the composition of the jury for the contest. The jury’s main task will be to evaluate the projects received, choose those selected, determine the finalists and pick out a winner for each of the four categories that make up the award. As in past editions, this jury is made up of architects and professionals from the sector all with distinguished careers, among whom figure winners and/or finalists from the third edition of the Award.
For the selection, the management of the contest has not only taken into account their accredited curriculum in the field of intervention in architectural heritage, but also their special synergy and connection to each of the different types of projects presented in the categories which constitute the Award.
The jury for Category A, Intervention in Built Heritage, is formed by the French architect Louis Leer, partner of the architecture studio Bureau Architectures Sans Titre (BAST), created in Toulouse in 2013 and awarded the AJAP 2018 by the Ministry of French Culture. With multiple intervention projects, BAST joins a current trend of commitment to an anonymous approach that proposes experimenting with the potential of each project. Also part of the jury for this category, is the architect Marià Castelló, who from her studio in Formentera since 2002, has been combining both public and private initiative projects, always from the viewpoint of respect and commitment to culture, landscape and territory. Finally, the architect Leticia Soriano from Alea Olea, who has worked on projects of wide-ranging scales from the study of the territory and landscape to the intervention in the field of rehabilitation and new projects.
For its part, the jury for category B, Outdoor Spaces, is represented by the Belgian, Benoit Moritz, co-founder of the architectural firm MSA, which in 2017 received the Mies van der Rohe "Emerging Architect" Award. Along with Moritz, Elizabeth Abalo from Abalo Alonso arquitectos will participate, with more than twenty years in the profession and dozens of national and international awards, her trajectory in publications, conferences and exhibitions is outstanding. The third member for the category B jury is the Barcelona-born Elena Albareda, who combines teaching and practice from the Cíclica office, and whose interventions focus on the field of research into landscape sustainability and urban planning.
In category C, Planning, Chiara Nifosi, adjunct professor attached to Urban Design and Landscaping at the Polytechnic of Milan, where she participates in research programs such as "Risultato città" based on the relationship between large infrastructure projects and public space, is one of the members of the jury. The second member is Javier Gallego, Ph.D. in Architecture from the Universidad Politécnica in Madrid specializing in Architectural Restoration and Director of the School of Architecture of the University of Granada (1993-2004). The third member is Joan Casadevall, architect member of ICOMOS and director of the "Gabinet del Color", an R & D project focused on analysing the original colour of façades.
Finally, in category D, Dissemination, the jury is composed of the Portuguese architect, Mariana Correia, international consultant for ICOMOS on World Heritage, director of the research centre of the Escola Superior Gallaecia, and author and co-editor of 23 books; José Manuel Chacón Bulnes, architect with a Ph.D. and Master's degree in the Restoration of Historical Heritage from the UPCT; and finally, Anna Ramos, architect and director of the Mies Van der Rohe Foundation in Barcelona.
All of them will be responsible for establishing a critical, extensive and knowledgeable debate on the field of intervention in architectural heritage, and deciding who will be selected, as finalists and winners in the different four categories of the new edition of the Award.