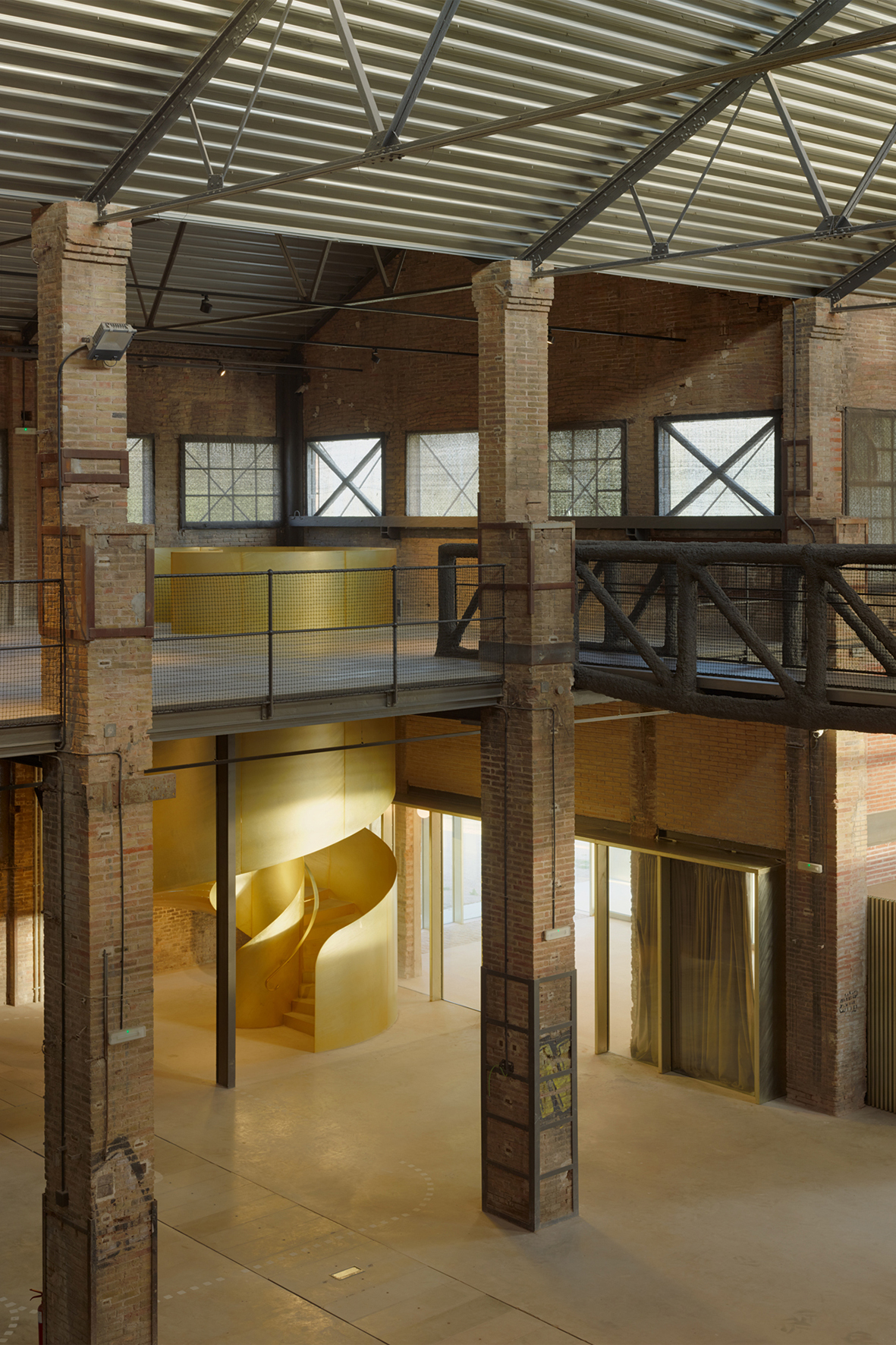 The Oliva Artés industrial building was to be demolished in 2008 to make way for the new Poble Nou Central Park, which was to cut off the historic Pere IV street's continuity to which the building is intimately linked. A few days before the entrance of the excavators, a neighbourhood association, dedicated to the industrial heritage of Poble Nou, convinced the town council of the need to preserve the building, which was in a state of structural ruin. The original project was born out of a competition held in '09 and aimed to preserve the building's very particular character, especially the richness of its interior space since the exterior had always been surrounded by outbuildings. We added the very minimum, built in a single gold material, which brings a new layer to the ensemble. The austerity immediately following the drafting of the first project led to its fragmentation into different phases, which forced us to strip the proposal of everything not strictly necessary, giving the building a simplicity that enhances the existing architecture 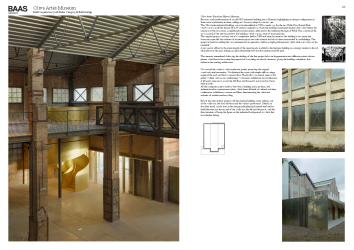 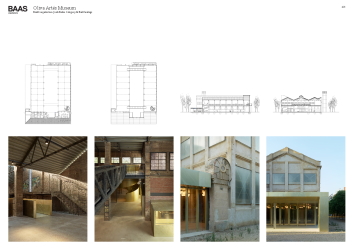 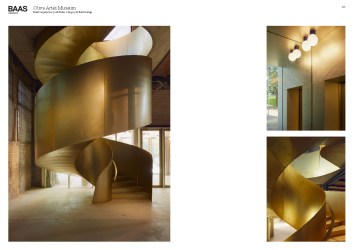 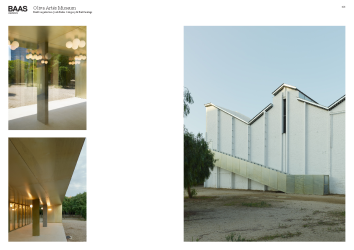