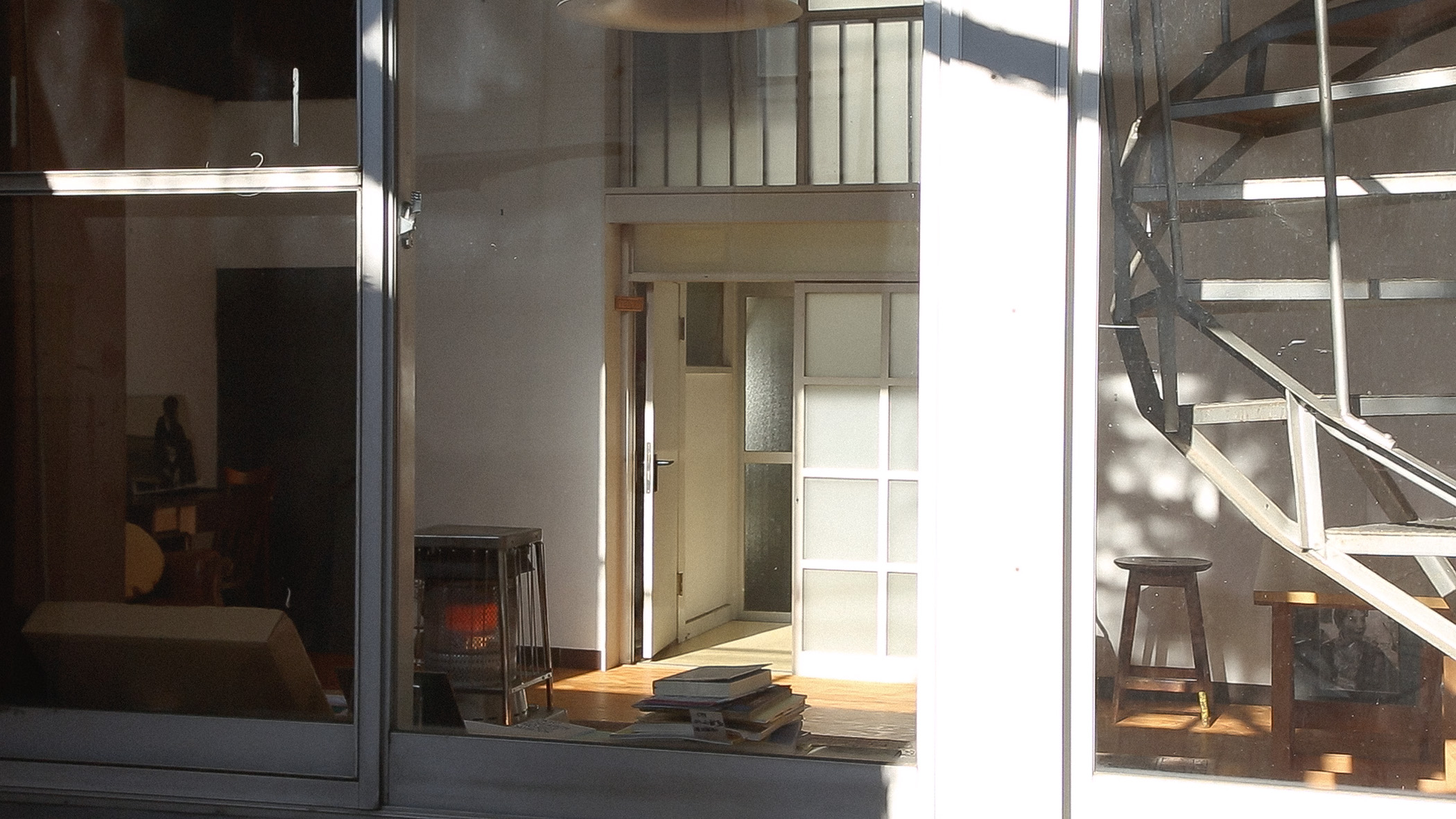 The Two Houses research project at Bauhaus-Universität Weimar focuses on the interaction between the Bauhaus and Japan, based on two houses in the suburbs of Tokyo – Migishi Atelier and Bunzo Yamaguchi House. Both houses were designed in the 1930s and 40s by Japanese architect Iwao Yamawaki, a student at the Bauhaus in Dessau, and Bunzo Yamaguchi, who worked in Walter Gropius' practice at that time, and are still privately owned today. The film Two Houses (2019) documents the buildings’ architecture and tells the story of their inhabitants, providing glimpses of life in and with the buildings. It is accompanied by the publication Two Houses – Texts which includes interviews with Helena Čapková, Terunobu Fujimori, Taishi Watanabe and Yoshiharu Tsukamoto as well as texts and images from the film and drawings of the houses in different stages. A starting point for a debate about domestic architecture, common heritage and speculations about the future home? 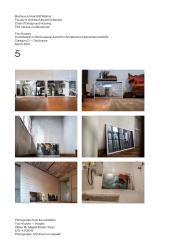